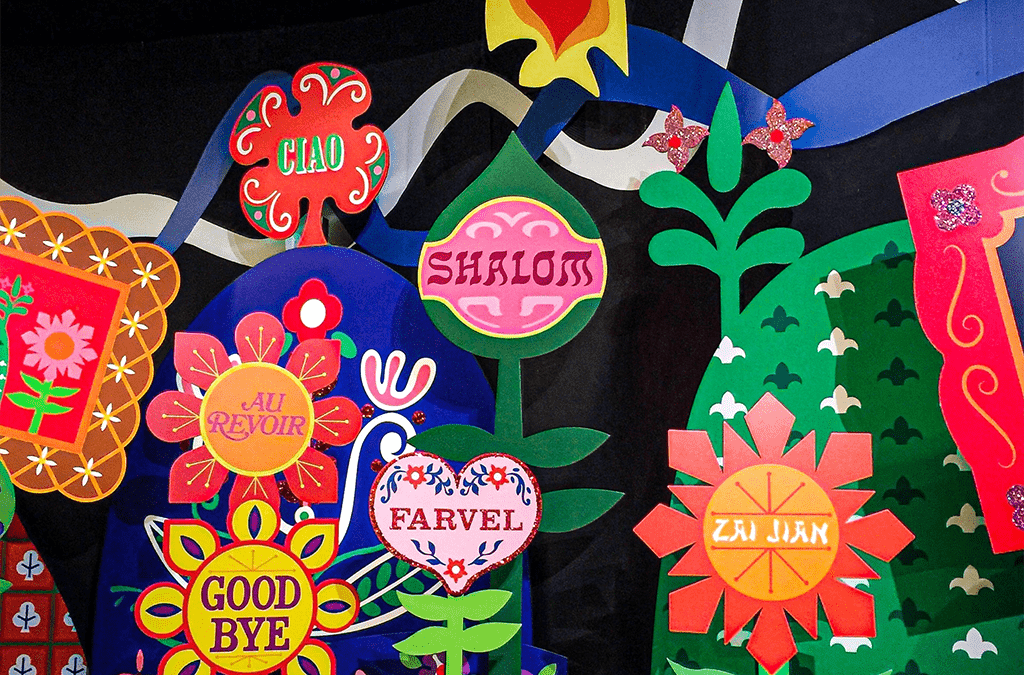 Habits; some are good, some are bad, some are ugly; are the autopilot aspects of what we do. Auto pilot implies that our habits are on automatic gear, rather than a well-thought-out or calculated decision. A research done by Duke University in 2006 found that more than 40% of actions people took each day were not due to their decision, rather, their habits. Merriam-Webster defines habit as “a settled tendency or usual manner of behavior.” Dictionary.com adds a few extra words after that, “especially one that is hard to give up,” which I found amusing yet true. Over time, our habits, good or bad, form who we are and have a profound impact on what we can achieve.

Do you make your bed, take a shower, make a pot of coffee, or check your phone first thing in the morning before you even start your day? I bet you don’t have to think much about these activities as they are so ingrained in you and have become part of your routine.

What are bad habits?

Wikipedia describes a bad habit as “a negative behavior pattern.” Segen’s Medical Dictionary defines it as “a patterned behavior regarded as detrimental to one’s physical or mental health, which is often linked to a lack of self-control.” A bad habit is a recurring behavior that provides instant gratification and satisfaction but oftentimes it leads to long-term issues and consequences.

So, what are some bad habits? Being late, blaming others all the time, procrastinating, stress eating, spending too much time on social media, excessive drinking, overspending, constantly checking your phone, or whining. I think you got the idea.

Why is it so hard to break bad habits?

The most popular answers I’ve heard are “it’s comfortable, I am so used to it, and I can’t.” Definitely! Habits by definition are on autopilot, and human nature always falls into these habitual behaviors or routines – especially the bad ones – to deal with stress, fear, discontent or avoidance in life. What are some of your bad habits?

Why is it so important to break bad habits?

I am not talking about mild consumption, but an addictive level to something like video games, drinking, smoking or eating. Do you know people who have these bad habits? If so, think of what negative impacts these bad habits have contributed to their lives?

Take video games as an example. First of all, you spend a lot of time perfecting the strategy and skills to advance to the next level, but as soon as you stop and put down the game control, you still experience that sense of void. Second, you may spend a tremendous amount of money with the in-game purchases without considering the credit card bill that’s about to arrive. I know of a person who spent thousands of dollars in games competing with her virtual rivals in just one day. I am sure the time and money she threw into those games got her some temporary high, but do you think such intense gaming habits actually made her feel better or worse about her life and future?

Breaking bad habits not only saves you time and money, it actually allows you to look deep into yourself, make changes and ultimately bring you a sense of goodness, accomplishment and fulfillment you long for.

How to break bad habits?

Breaking bad habits requires a good strategy, an understanding of the core of habits, an assessment of your will power, and a commitment to consistency. You may feel overwhelmed and discouraged when confronting bad habits, but remember — from an experienced life and career coach —  it’s not how fast you can break your habits, it is your awareness of their existence, commitment, and consistent effort over a period of time that will get you to where you want to be.

If you want to know how to break bad habits, follow my 10 practical suggestions when you are ready. Keep in mind that it’s about your determination and commitment.

Three basic parts of habits, according to Charles Duhigg in his book “The Power of Habit,” are a cue, a routine and a reward. The cue is the trigger to go into the autopilot mode. The routine is the behavior or habit, whether it’s emotional, mental or physical. The reward is what motivates you to do the behavior.

Take overeating as an example. The cue could be the emotional stress, the routine is the physical eating, and the reward is to be distracted from being overwhelmed by such stress.

Paying attention to your routine (AKA behavior or habit) and noticing the cue and reward is the first step toward breaking the undesirable habits.

It ultimately comes down to knowing your motivation for wanting to stop bad habits. Both external and internal motivation will keep you going especially when things get tough. I know of a person who eventually quit drinking alcohol; externally it was for her family she loves, but internally she knew she would have killed herself if she’d continued with the same behavior.

Telling yourself to just stop will never work. It’s never about stopping but finding a replacement. But how, you ask? First, pay attention when you get the old “cue”, deliver the desired reward, but replace the old routine with a new one. Let’s continue with the drinking example. The cue was triggered by the stress and frustration at work, and the reward was an outlet for relief. For the routine, instead of drinking, she replaced it with taking a regular walk with friends who loved and supported her.

Reducing the “cue” that triggers your routine or behavior is also a key. What did she do to change her environment for her drinking situation? With me being her life coach, we took the time to understand the elements at her workplace which caused her stress and learned new ways to look at the same situations. She then threw all the bottles away and removed all possible temptation out of her sight. Making a change is quite challenging to start with, so removing anything that tempts you is a good strategy for breaking bad habits.

Your imagination and will power are powerful. Visualize yourself conquering the bad habits and replacing them with something good and see the positive impacts the new habits bring you and your loved ones.

Change itself is overwhelming, not to mention putting a break to what’s been on autopilot for a long time. Starting small and moving forward with tiny small changes make the process more manageable and even enjoyable. According to Charles Duhigg, fixing one thing at a time is the key to everlasting change.

It takes time and effort to break bad habits, so finding ways to remind yourself helps along the way. I do this by leaving sticky notes on my laptop and monitor in my office because that’s where I spend most of my time during the day. You may find utilizing your cellphone or technology a better way for your situation. Whatever it is, find ways to remind yourself while breaking your habits.

Mindfulness helps you notice the triggers and habits, and furthermore helps you with a new habit replacement during the process. You can read more about mindfulness, its benefits and ways to be mindful here.

Once you let others know your decision to break the bad habits, your chance of succeeding goes up big time. According to ASTC, your odds of completing a goal rises up to 95% if you meet up with someone on a regular basis to discuss your goals and progress. Don’t do it on your own. Don’t do it privately. Get someone to walk and celebrate your progress with you; it can be a family member, a close friend, or a professional life coach if you are serious and ready to dig in and move forward.

Understanding this is a process of pressing down on the brakes on the bad habits that have been on autopilot for too long, and it takes time, patience, and encouragement. Some setbacks are always expected when you are trying to make progress. When this happens, don’t beat yourself up, but notice the progress you have already made and will continue to make.

Breaking bad habits involves awareness, time, effort, commitment and discipline. You may not see the success right away, but you know it’s so worth doing it. Don’t do it all on your own, let me, an online life coach, walk this journey to success with you. If you are ready, get in touch today and let me help you break your bad habits!

Your Online Life and Career Coach

Faye Weng is an expert life and career coach who works with clients to take back control of their lives by rediscovering their passions, living/working with a clear purpose, and becoming people who can positively impact the communities around them. As your life and career coach, Faye will help you minimize noises and distractions, focus your effort and attention on the right things, execute a clear plan of action, and celebrate alongside of you when each milestone is reached. Click here to book a complimentary session.

Take this complimentary self-assessment and start a purpose-filled and passion-driven Life. Subscribe today!

I will prepare and email you the free assessment instructions within the next few hours. Thanks for subscribing!